STRATEGIES OF GENIUS AND THE SPIRIT OF NLP 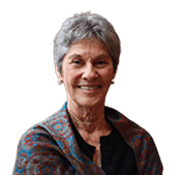 STRATEGIES OF GENIUS AND THE SPIRIT OF NLP

In this presentation you learn about the Genius Strategies from one of the living legends of NLP. Basically, you learn what and how to do so that you can be more brilliant and transform your life as you wish.

Judith DeLozier has been a trainer, co-developer, and designer of training programs in the field of Neuro-Linguistic Programming since 1975. A member of Grinder and Bandler’s original group of students, Judith has made fundamental contributions to the development of numerous NLP models and processes.

Judith has been mainly responsible for bringing NLP to the area of transcultural competence, pioneering the application of NLP to the development of cross cultural skills. Judith’s background in ballet and Congolese dance has lead her to promote the use of dance and movement as a primary tool of NLP. One manifestation of this was the development of the Dancing S.C.O.R.E. technique. Another is the creation with Robert Dilts of the processes of Somatic Syntax.

Judith holds a Masters Degree (MA) in Religious Studies, and a Bachelors Degree (BA) in Anthropology and Religious Studies from the University of California at Santa Cruz, where she met Grinder and Bandler. She has taught NLP all over the world, including Europe, Asia, Indonesia, Australia, Mexico, Central America, Canada, and the United States, and was president of Grinder, DeLozier, and Associates, and DeLozier and Associates for approximately 14 years. She is presently an associate of NLP University with Robert Dilts.

Judith is a co-developer of a number of projects applying Systemic NLP, ranging from modeling leadership, to health care and cross-cultural competence. Some of her other written works include contributions to Leaves Before the Wind (1989) and Map and Territory (1997), co-authored with Robert Dilts. 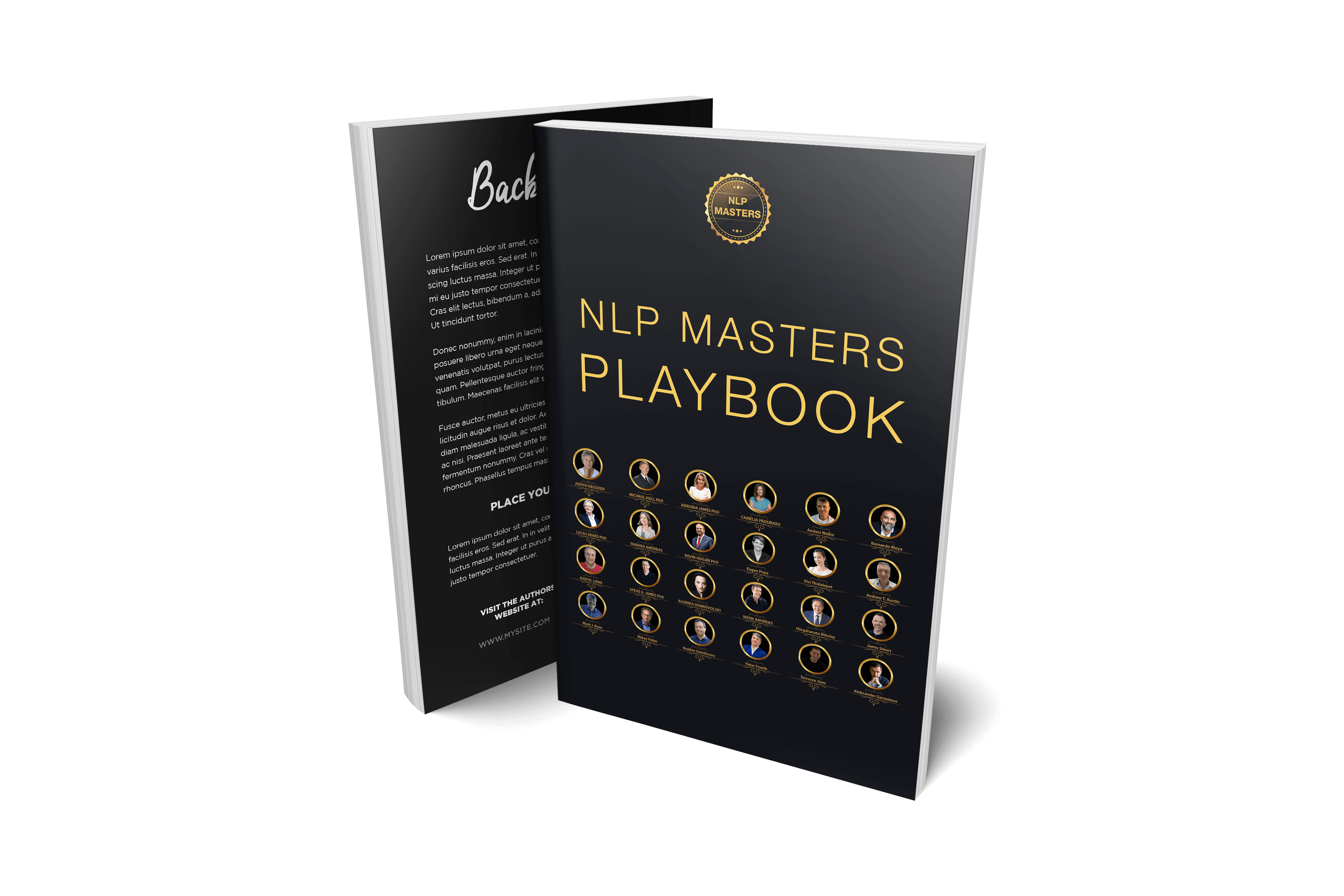